Arisaig is a village in Lochaber, Inverness-shire, on the west coast of the Scottish Highlands, within the area known as The Rough Bounds.

It is also the traditional name for part of the surrounding peninsula south of Loch Morar, extending as far east as Moidart.  ‘Arisaig’ means “the safe bay”.

The whole area was blocked off from the public during WW11 for the training of the SOE (Special Operations Executive) which was the precursor of today’s modern S.A.S. and assisted in the training of Allied Commando and special forces.

Arisaig is an ideal base for learning the history of the Jacobite uprising and Bonnie Prince Charlie who raised his Standard in Glenfinnan in 1745 and finally left Scottish shores from Loch Nan Uamh on a Spanish galleon never to return.

There is a wealth of information relating to the history of the area to be found in the village museum – The Land, Sea and Islands Centre. 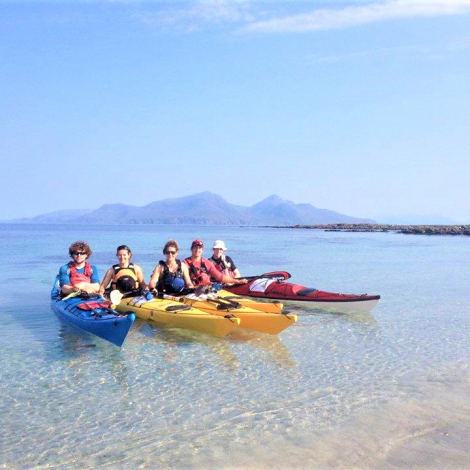 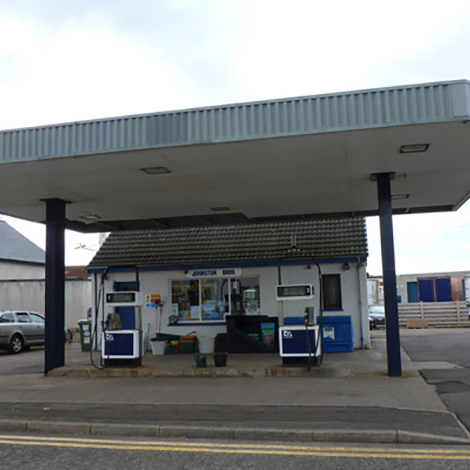 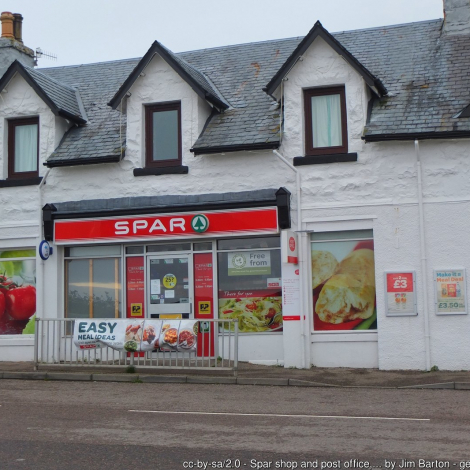 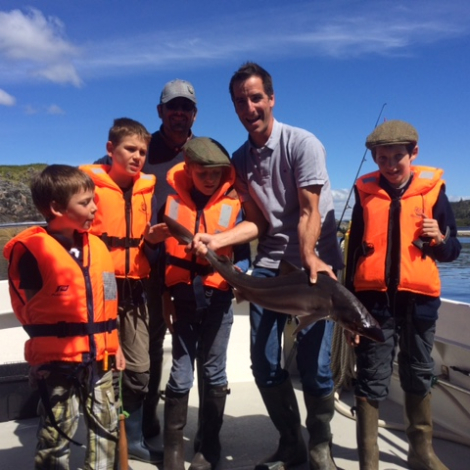 For local car hire delivered to the door and all mechanical garage services. http://www.morarmotors.co.uk/ 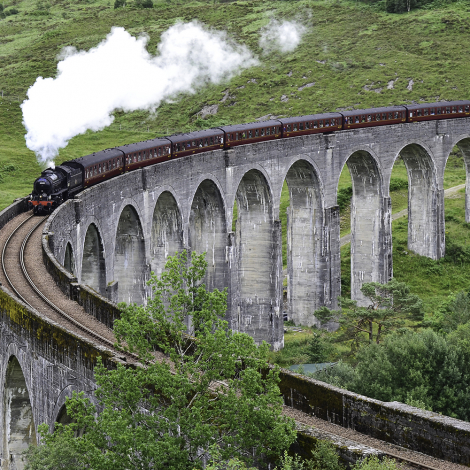 The iconic solid concrete bridge has 21 spans of 15 metres over a distance of some 380 metres and a height of 30 metres which makes it Britain’s longest bridge of its type.  Building started in 189 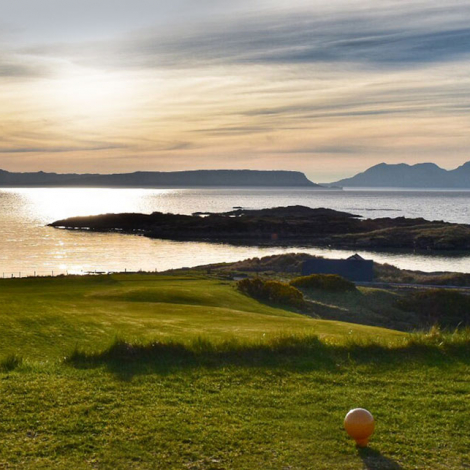 9 holes, 4810 yards (18), SSS 65, par 68 Traigh Golf Course is set in one of the most beautiful parts of the West Highlands of Scotland, just north of Arisaig, Inverness-shire. The word T

The MV Sheerwater makes daily trips to the isles of Eigg, Muck and Rum five days a week and also offers a new addition on Tuesdays and Sundays of special 2-hour Wildlife cruises.  These are non-landi 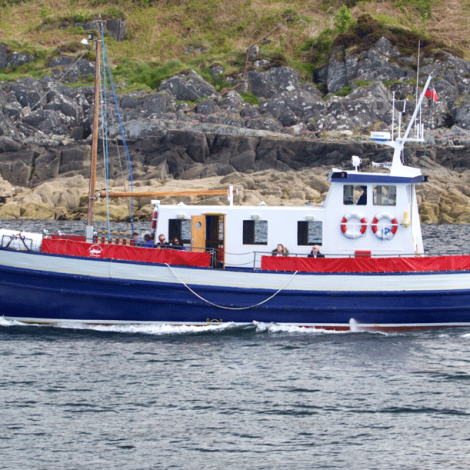 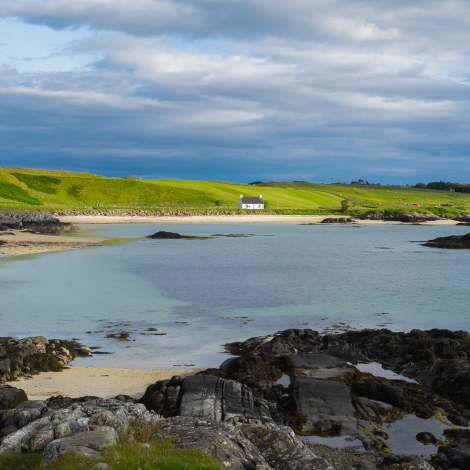 We have the most wonderful white sandy beaches with turquoise water. 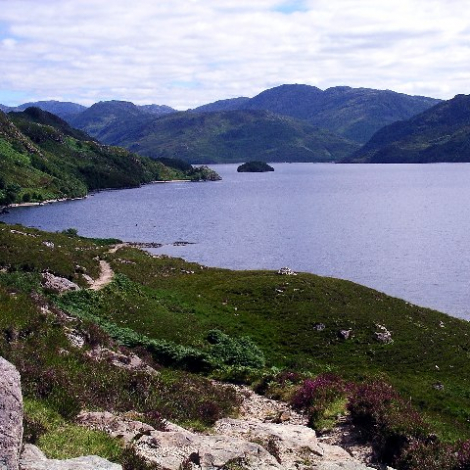 Loch Morar is reputed to be the second deepest fresh-water loch in the UK with its own monster. Fishing is very popular 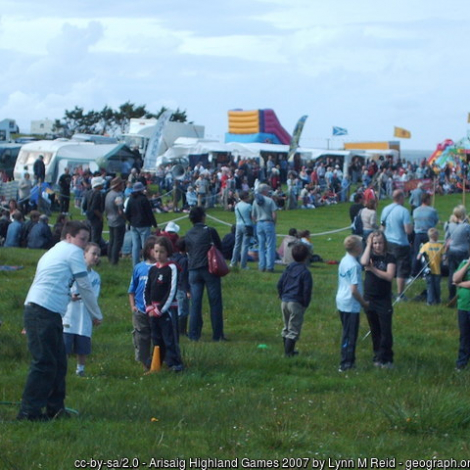 Always the last Wednesday in July and now one of the largest attended Highland Games on the West Coast of Scotland and totally organised by volunteers.  These Games are must see with races and event